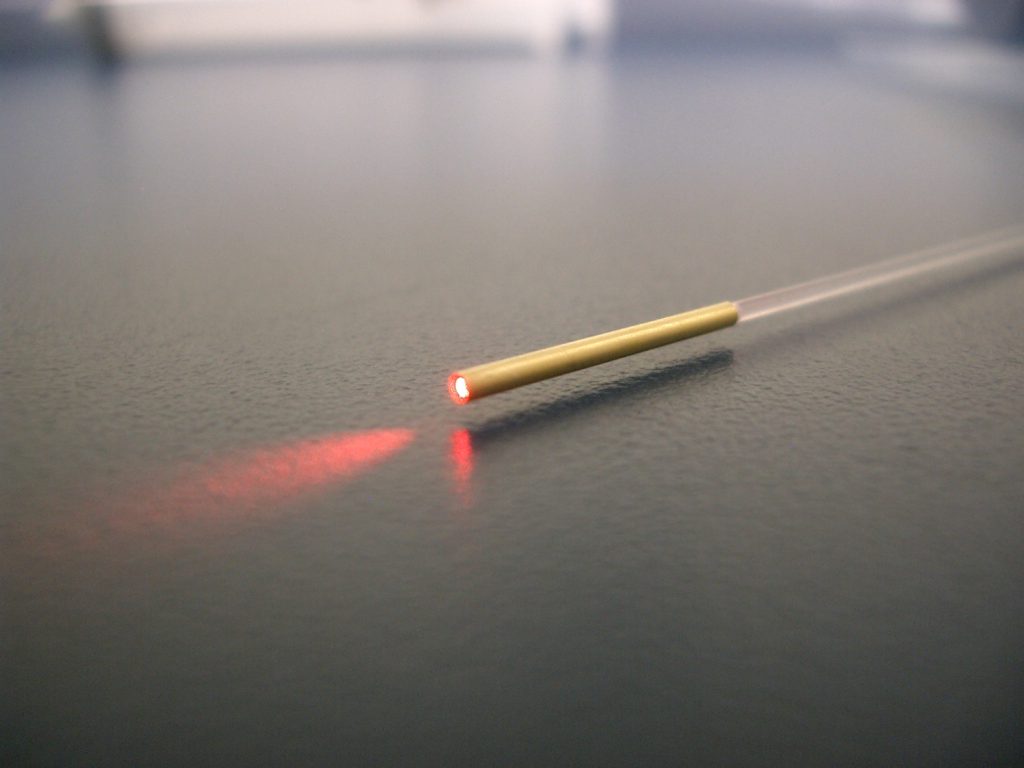 How Does Laser Ablation Treatment Work?

The treatment involves passing a fine tube (catheter) by making a small incision in the skin near the knee. The tube passes through the incision and then goes till the affected saphenous vein. The catheter is then attached to a laser, which sends heat impulse into the affected vein. The heat seals off the walls of the vein so that there cannot be any blood flow. The whole treatment is done under local or general anesthesia. In order to allow the patient a more rapid recovery, in the majority of the cases, local anesthesia is done.

How is Laser Ablation Different to Standard Surgery? Which One is Better?

In standard surgery, a cut in the groin is made to tie off the vein, after which it is manually removed by a stripping device. This procedure causes excruciating burning pain after the treatment. In laser ablation, there is no need for any cut in the groin, and the procedure involves minimal bruising. So, in the latter case, people can return to their normal activities sooner than those opting for the standard surgery.

Another advantage of laser ablation over standard surgery is, in the former case, there is very little discomfort and bruising compared to the conventional treatment. However, in the long run, excellent cosmetic results are expected from both the techniques.

Can all individuals with varicosities go for laser ablation?

What are the Post-operative Side Effects?

The patients are able to walk normally immediately after the laser ablation treatment. However, they are advised to refrain from vigorous exercise, swimming, and other such things for the first week. The leg may ache initially and there could be minimal bleeding, but these are not troublesome. The patients are advised to wear compression stockings for one or two weeks. The patients need to come for a follow-up after one or two weeks following the treatment.